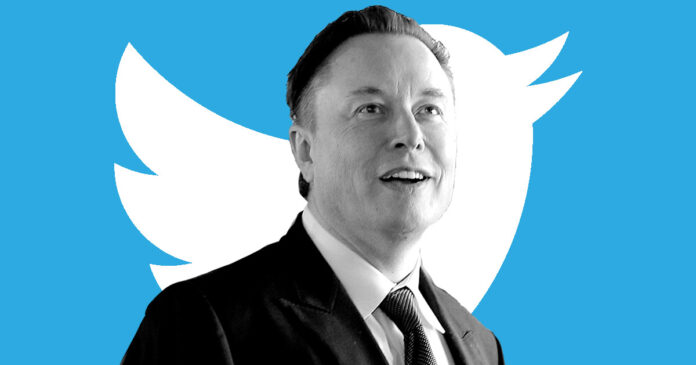 Elon Musk is very fond of the world of technology. This is the reason that despite being busy, he remains very active on social media. Elon Musk’s attachment to Twitter goes back a long way. He keeps his point on every issue very well through twitter. But then what happened is that Elon Musk has been hinted at introducing a new social media platform in the face of Twitter.

In fact, during a conversation on Twitter on behalf of Elon Musk, he said that perhaps the time has come to create a new social media. They are seriously thinking about this. He said that the new social media platform should be such, where there is freedom of speech without publicity.

Why did this thing arise !! In fact, there has been a debate going on for a long time regarding the free speech issue of Twitter. In this, a Twitter Opinion Poll was asked by Elon Musk that free speech is very important for democracy. But does Twitter follow it? In this opinion poll, 70 percent believed that Twitter does not follow free speech.