From Tom Cruise To Angelina Jolie, These Hollywood Stars Have Had Not 1 Or 2 But Many Marriages, Some Have Had 9 Marriages. 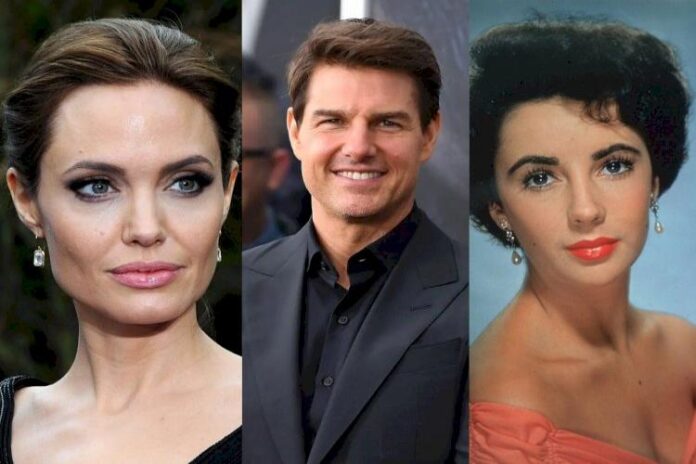 Spread the love
By the way, marriage happens only once in a lifetime. But when it comes to Hollywood celebrities, one or two, marriage numbers don’t matter, after all, their culture is a little different. Here we are going to tell you about some celebrities who have been married more than twice.
Today we are going to tell you about those Hollywood celebrities who got married but did not last long, then they got married to someone else.

Tom Cruise has been in the news not only for his superhit films but also for his affairs. Tom Cruise’s career as an actor was extremely successful but if we talk about his personal life then he did not achieve success in it. Tom Cruise’s craze among girls has always been tremendous, but he could not find true and lasting love in his life. Tom Cruise has been married 3 times but his list of girlfriends is long. Tom Cruise was first married to actress Mimi Rogers, and Tom and Mimi divorced in 1990.

Within days of leaving their first marriage, Tom Cruise grew close to Nicole Kidman. Soon after, they got married. The marriage lasted for 11 years, during which time Tom and Nicole adopted two children, Isabel and Corner. Tom and Nicole separated in 2001 and divorced 2 years later in 2003.

Tom married Katie in November 2006. However, in April 2006, Tom and Katie’s daughter Suri was born. The marriage lasted only 6 years and then in 2012 Tom and Katie got divorced. Daughter Suri now lives with Katie. 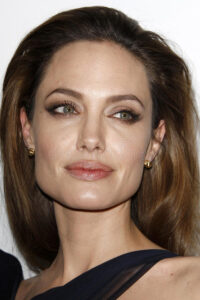 Everyone is crazy about the performances of the beautiful Hollywood actress Angelina Jolie. Angelina Jolie is at the pinnacle of success that not everyone can reach. Angelina Jolie started climbing the stairs of her peak from her childhood. Angelina Jolie made her film debut with her father, John Voight. Let me tell you, Angelina Jolie has had 3 marriages. She married Johnny Lee Miller in 1996, which lasted only 3 years. She later married Billy Bob Thornton in 2000, a relationship that lasted until 2003. He was eventually joined by Brad Pitt. The actress married him in 2014 and divorced him in 2019.

James Cameron, who has directed some of Hollywood’s biggest blockbuster films, from ‘The Terminator’ and ‘Titanic’ to ‘Avatar’, has had 5 marriages. James Cameron’s first wife was Sharon Williams, and the two were married from 1978 to 1984. After that, he married Gail Anne Heard in 1985, but the relationship lasted only until 1989. James’ third marriage was to Catherine Bigelow from 1989 to 1991. He then married his fourth wife, Linda Hamilton, in 1997, but the couple divorced by 1999. He eventually married Suzy Amis in 2000 and they have been together ever since.

Hollywood actress Elizabeth Taylor is still remembered by her fans all over the world. It is known that Hollywood actress Elizabeth Taylor was called by her fans as Liz Taylor. Among the famous actresses, Elizabeth got the most fame because of her marriages. However, she was an extremely beautiful and worthy artist. But as glorious as his film career has been, on the contrary, marital life has been extremely tumultuous. In fact, Elizabeth Taylor had a total of 8 marriages. The first marriage lasted only nine months and then the divorce took place. You will be surprised to know that this was the first and last divorce of Elizabeth, who had eight marriages. Her husband in chronological order was: 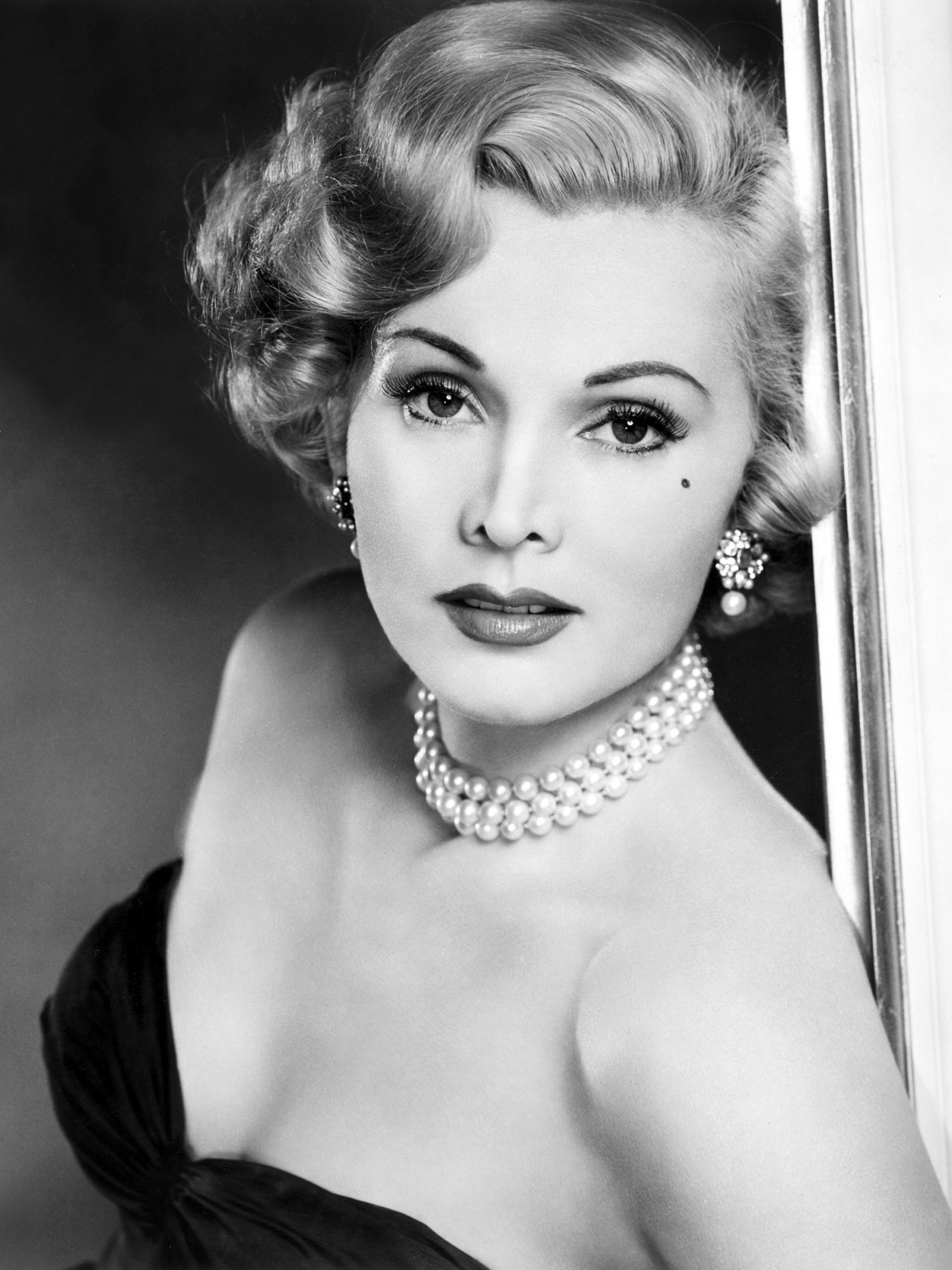 Jennifer O’Neill has spent three decades in the entertainment industry with a variety of TV, film and modeling projects. There aren’t many people who have been married 9 times, but Jennifer O’Neill has managed to do it. O’Neill has been married nine times to eight husbands (she married, divorced and remarried her sixth husband, Richard Alan Brown). She has three children from her three husbands.

ex-husband Nick de Noia was murdered in 1987 by a former colleague.

Spread the love
SourceNews reach
Previous articleUS Senator Admits, India Has Made A Lot Of Progress In ‘hypersonic Technology’, US Has Not Been That Influential
Next articleGender Pay Gap: Not Only In Bollywood But Also In Hollywood, Women Get Less , ‘Troy’ Actress Said Her Heart