Gender Pay Gap: Not Only In Bollywood But Also In Hollywood, Women Get Less , ‘Troy’ Actress Said Her Heart 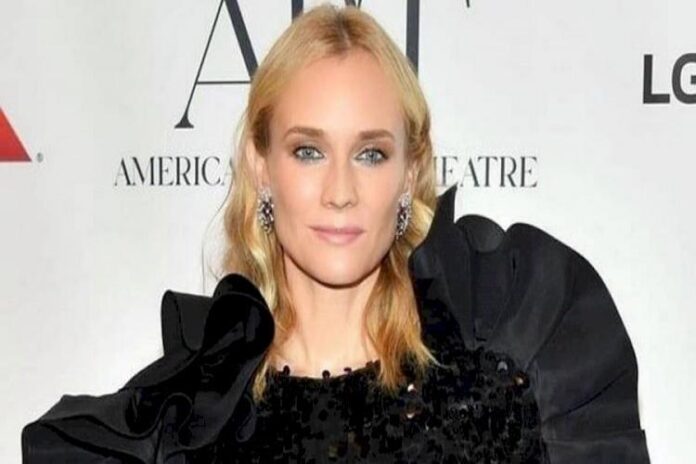 Gender Pay Gap: Not only in Bollywood but also in Hollywood

Not only in Bollywood but also voices are coming from Hollywood that actresses are paid less than actors. Although, why and what is the reason behind it is not known, but recently a famous Hollywood actress Diane Kruger has expressed her displeasure over this and has told many things about it. In recent times, there has been a spurt in the conversation about the gender gap in Hollywood. But actress Diane Kruger feels there are still some flaws in the process, as a result of which female actors get paid less than their male similars.

She says about this, “I think people are more aware of this, but we still have a long way to go. It is progressing and moving in the right direction. If anything we have created space to be heard and to have an open discussion (on the matter), “.

And his recent outing – The 355, which also stars Hollywood actors Jessica Chastain, Penelope Cruz, Sebastian Stan, is a film in that direction, as its makers have decided to treat everyone equally in terms of salary and other aspects.

But the Troy (2004) actress quickly noted that it is going to take women who are in position or who have created a position of power “to follow in reality.” She adds, “I also appreciate male producers who do this, because you can’t do it alone, you need men too.”

Kruger also feels that producers are still sceptical of making films with women-led or all-female actors, something that needs to change . She further added, “A lot of big studios are afraid to bring in female actresses and really discuss each one’s point of view and what we can bring to the characters individually. She is what sets a film apart. Whereas his recent film is a good example of this.

She concluded his talk by saying, “Everyone felt heard, invited and valued. I think it makes for a better work experience and a good film too. Because you know you are there for what you stood for, and you trust.

Spread the love
ViaBrittimes
SourceBrittimes
Previous articleFrom Tom Cruise To Angelina Jolie, These Hollywood Stars Have Had Not 1 Or 2 But Many Marriages, Some Have Had 9 Marriages.
Next articleDANCE FOR A CAUSE – STOP ACID ATTACKS – Organized by IIW (Inspiring Indian Women) in collaboration with Indradhanush Kids