Indian Playback Singer KK Passes away moments after a Concert 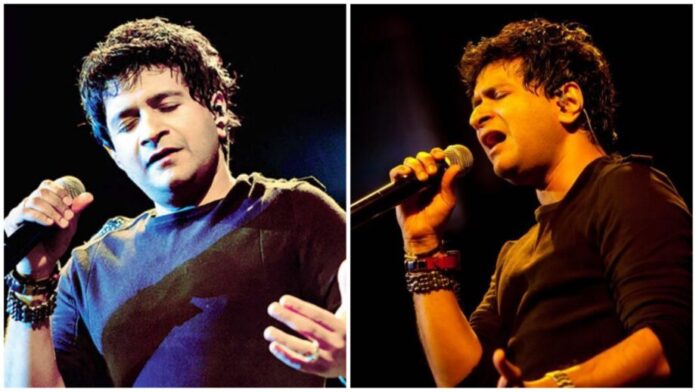 Krishnakumar Kunnath,  stage name was KK, was known for songs like ‘Pal‘ and ‘Yaaron‘, which went on to become big hits among teens in the early 90’s era .

KK has sang songs in Hindi, Tamil, Telugu, Kannada, Malayalam, Marathi and Bengali, among other languages. His 1999 debut album Pal was critically acclaimed and loved by masses which made him a sought after playback singer .His most loved songs till date are “Khuda Jaane“, “Tu Hi Meri Shab Hai“ and  “Tadap Tadap Ke“.

Saddened by the untimely demise of noted singer Krishnakumar Kunnath popularly known as KK. His songs reflected a wide range of emotions as struck a chord with people of all age groups. We will always remember him through his songs. Condolences to his family and fans. Om Shanti.

Actor Akshay Kumar tweeted. – “Extremely sad and shocked to know of the sad demise of KK. What a loss! Om Shanti,”