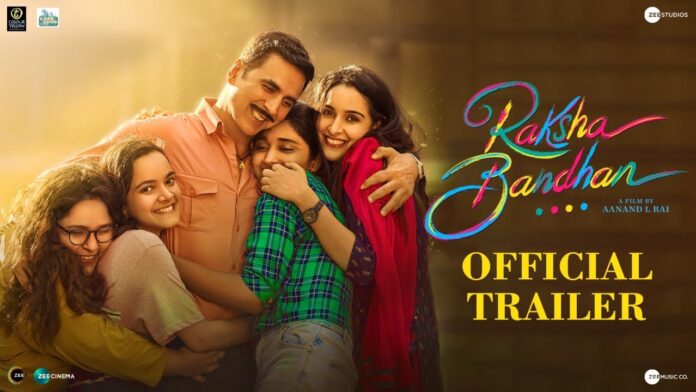 Akshay’s insta reads – “Coming back together on the big screen, join us with your entire family. This 11th August, watch #RakshaBandhan at a theatre near you. 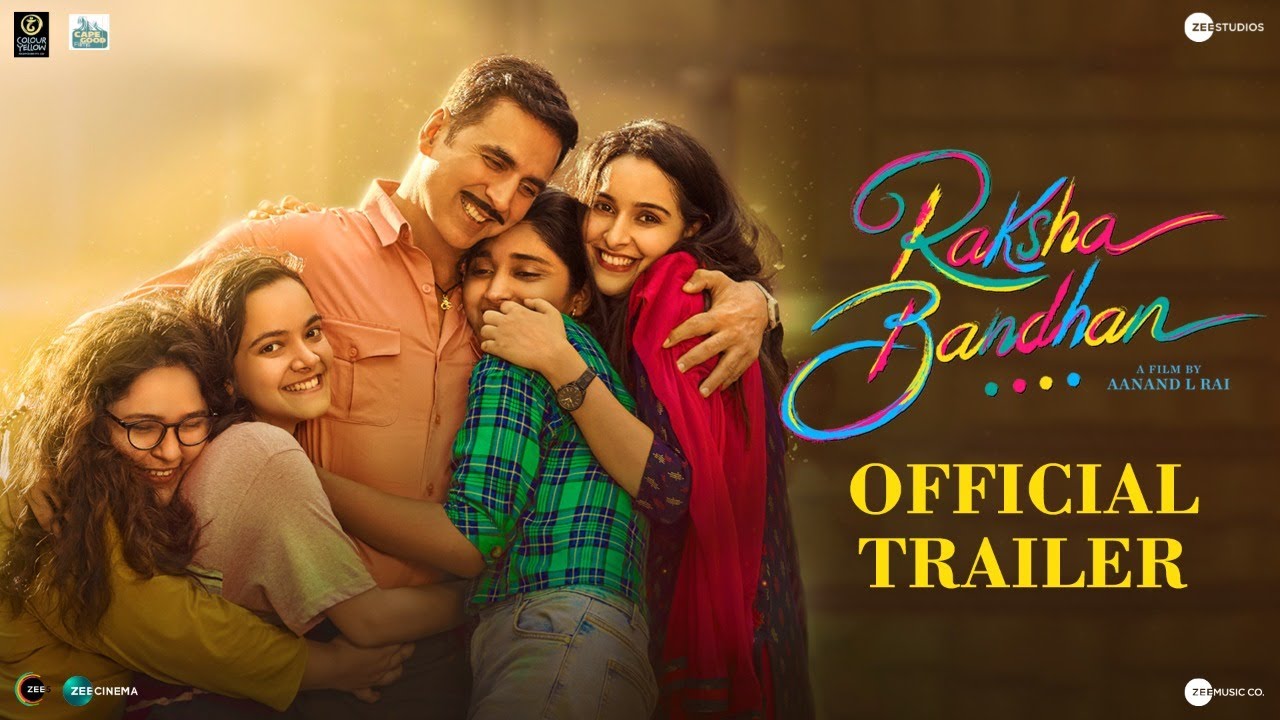 Akshay Kumar made the announcement on Twitter by sharing the poster of the film. He said that the new project is dedicated to his sister Alka.

Akshay and Bhoomi come back together again for Raksha Bandhan  – Can be seen meeting fan and Promoting the movie on the streets of London . 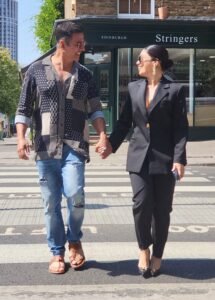 In the picture, they seem to be walking on a zebra crossing in Edinburgh, Scotland