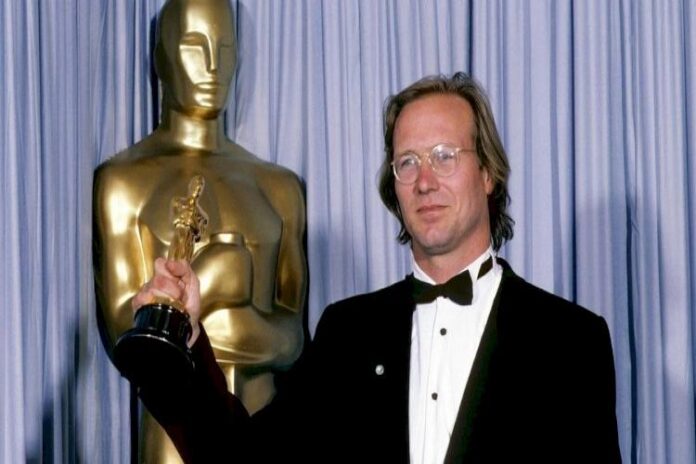 Spread the love
Oscar-winning actor William Hurt, who played General Thaddeus Ross in the Marvel Cinematic Universe, died of natural causes on Sunday. He was 71 years old. The sad and unexpected news was confirmed by the star’s son Will Hurt, who also announced the above cause of death.
He told that a week later, William was about to celebrate his 72nd birthday, but before that he said goodbye to the world. When he breathed his last, the whole family was present at that time.
According to US media reports, William Hurt’s son has issued a statement, ‘The Hurt family is reporting with great sadness that William Hurt, beloved father and Oscar-winning actor, on March 13, 2022, a week before his 72nd birthday. Said goodbye to the world.
In the year 2018, William was diagnosed with terminal prostate cancer, but it is not clear in his son’s statement whether this was involved in William’s death or not. William Hurt acted in many great films. These include films like ‘Gorky Park’, ‘Until the End of the World’, ‘Alice’.
He won the Academy Award for Best Actor in a Leading Role and an Oscar for his performance in 1985’s Kiss of the Spider Woman. Hurt also earned Oscar nominations for her roles in Children of a Lesser God, Broadcast News and A History of Violence.