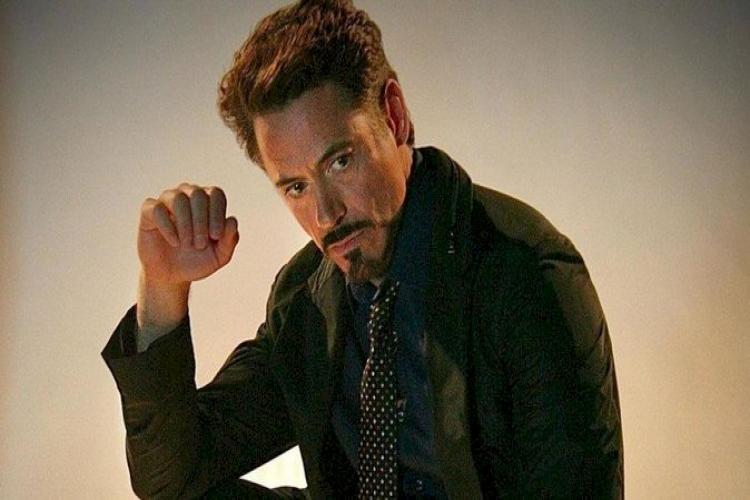 Ironman aka Tony Stark’s craze is not only among children but also among youth. There is a lot of craze among Indians for the Hollywood film Iron Man. Hollywood actor Robert Downey Jr., who became famous for the role of Tony Stark, has a huge fan following in the country and abroad. While his films are blockbusters, Robert Downey Jr’s acting also attracts fans towards him. Born on April 4 in Manhattan, New York, Robert’s life has been full of struggles and difficulties. Even though he is a superstar today, he started his film journey at the age of just five with his father’s film ‘Pound’. It is not that after appearing in films, he only saw stardom. There came a time when he was completely addicted to drugs. He also went to jail about 6 times on drug charges. But today everyone knows the name of Robert Downey Jr. His lifestyle, luxurious house.
Let us know about the luxury lifestyle of Robert Downey Jr.

According to Robert Downey Jr’s Net Worth

Robert Downey, who became famous with the role of Tony Stark, is the main source of income for American film actor and producer Robert Downey Jr., films and acting. He charged Rs 524 crore for the film Avengers: Endgame. He earns more than 30 million annually. According to media reports, Robert Downey Jr. charges $23 million to $25 million for a film.

Iron Man fame Robert Downey Jr. is huge and luxury. He has the most expensive cars in the world. Including Porsche, Convette, Ford F150, Bentley, Volvo Woody, 1970 Boss 302 Mustang, 1970 Mercedes Benz Pagoda, Audi A8 and A7. Apart from this, there is also Mercedes Benz Wagon, NSX Roadster and 2011 VW GTi.

Robert Downey Jr.’s property is spread over seven acres on Zuma Beach. At the same time, the luxurious house in which Robert Downey lives is built in 3,538 square feet. This bungalow consists of four bedrooms. According to reports, the two bedrooms have been converted into guest houses. The cost of this house is approximately USD 13.8 million.

Spread the love
Previous articleUNSC Expresses Concern Over Ban On Girls’ Education In Afghanistan, Demands To Open School
Next articleOscar Winner Hollywood Actor ‘William Hurt’ Died At The Age Of 71