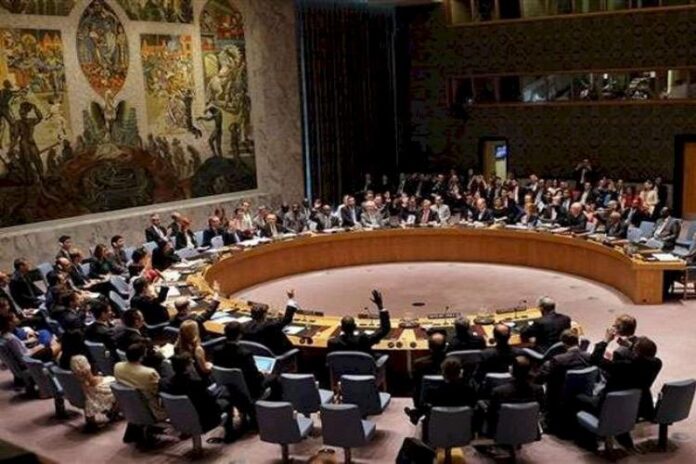 Nine months have passed since the Taliban took over Afghanistan. The situation is getting worse here day by day. The Taliban government recently stopped the education of girls after the sixth grade. He did not open secondary schools, keeping his promise. To which many countries have expressed their opposition. Meanwhile, the United Nations Security Council has also expressed concern on this issue. TS Tirumurti, Permanent Representative of India to the UN, said that the UN has issued a press statement on Afghanistan and Afghan girls’ right to education.

The UN said members of the Security Council received a briefing from the UN General Secretary’s Special Representative for Afghanistan Deborah Lions on the right to education for girls in Afghanistan.

The UNSC said that member states have expressed concern about the Taliban government’s decision to halt education for girls. The UN has asked the Taliban to reopen schools, fulfilling its promise to girls’ education.