US Senator Admits, India Has Made A Lot Of Progress In ‘hypersonic Technology’, US Has Not Been That Influential 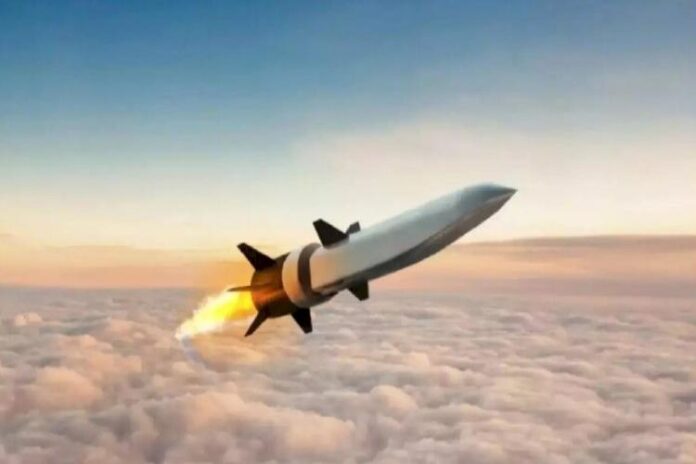 America’s top lawmaker has claimed that America is no longer as influential in the field of advanced technology as before. In contrast, India, China and Russia have made considerable progress in hypersonic technology. Senator Jack Reed, chairman of the Senate Armed Services Committee, said that we are in a position where we are improving our technology. Once we were dominated by technology but now that is not the case. China, India and Russia have obviously made great strides in hypersonic technology.

Senator Reid said that we are about to face a tripartite nuclear competition for the first time in the history of the world. It is no longer bilateral between the Soviet Union and the United States. Last year, Dr. William LaPlante, the vice chairman of the US Joint Chiefs of Staff, expressed the hope that swift action would be taken to mainstream the weapons system. He said that the new technologies that have been talked about, many steps have been taken in this direction in the last several years. I think this is great.

What is hypersonic missiles

Spread the love
ViaBrittimes
SourceBrittimes
Previous articleAsian Games 2022 Postpone Due To Latest Covid 19 Outbreak In China
Next articleFrom Tom Cruise To Angelina Jolie, These Hollywood Stars Have Had Not 1 Or 2 But Many Marriages, Some Have Had 9 Marriages.