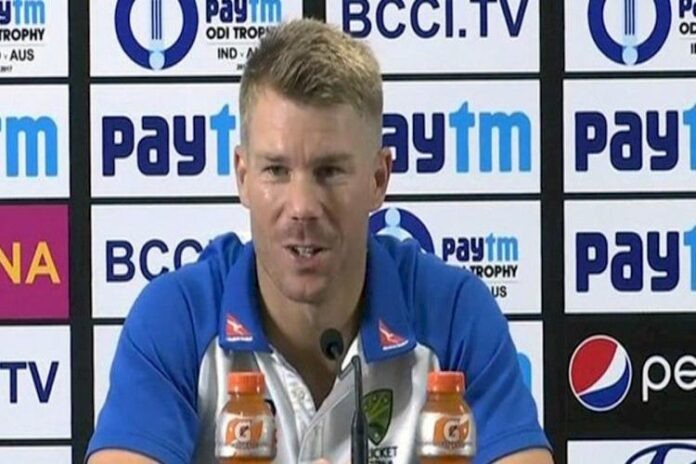 Karachi: The Marylebone Cricket Club (MCC) may have decriminalized the dismissal of a batsman before the ball is bowled at the non-striker’s end but Australian opener David Warner still believes it is in the spirit of the game. There is a related issue but he also considers it to be the fault of the batsman. The MCC, the custodian of cricket laws, has removed this controversial method of run out from unfair play and placed it in the category of common run out.

“I still believe that the history of the game tells us that this is an issue of the spirit of the game,” Warner said ahead of the second Test against Pakistan starting Saturday. You don’t expect players to do that.

He said, “I think in limited overs cricket we have seen more of this when the batsman goes ahead for runs. As a batsman you should stay at your crease.

You have been told not to leave the crease until the ball has left the bowler’s hand. So don’t do that.”

In common parlance, this type of run out is called Mankading. India’s legendary all-rounder Vinoo Mankad had twice dismissed Australian opener Bill Brown in this way in 1947. It was only after this that such run outs came to be called Mankading.